One of the sectors that has been most seriously affected by the COVID-19 pandemic are large congresses and Trade Shows. However, big players like Fira de Barcelona have adapted to the new challenges. Using Wizzie Analytics technology, they have developed a pioneering project in Spain that not only guarantees visitor safety, but also opens up a whole new range of applications. 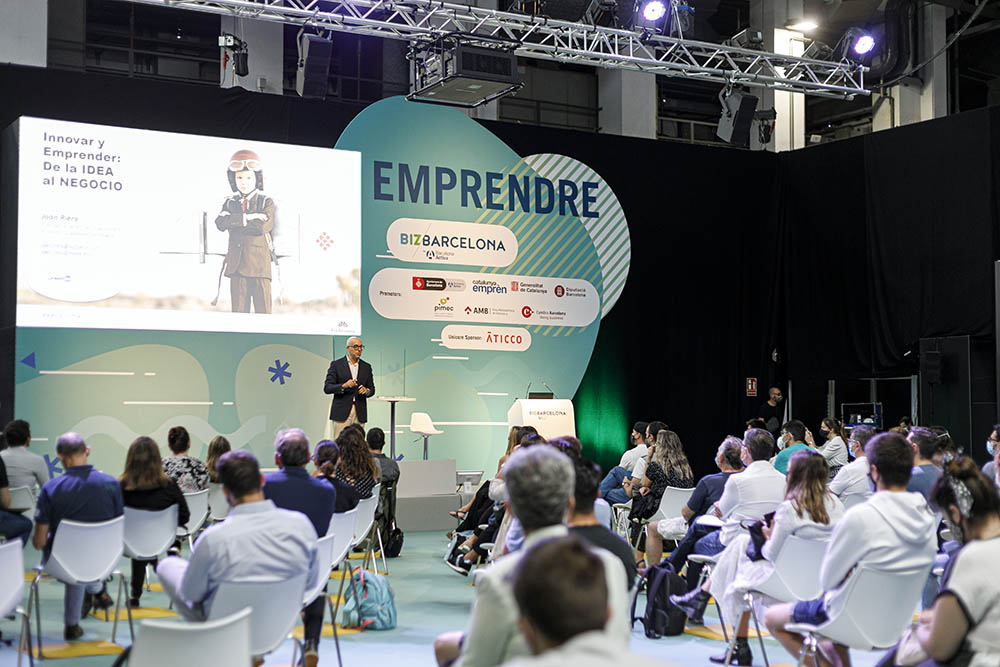 When the Fira de Barcelona team embarked on the original project in August 2019, they couldn’t foresee the future, nor how critical this Technology Project would become for the Trade Show institution. At the time, Fira relied on Wizzie Analytics and the possibilities of the Wizzie Data Platform (WDP) technology, together with its partner Abalia, to do the tracking of the different providers and fleets that collaborate with Fira.

“Through the use of certain devices —tags— the solution we have deployed helps us to geoposition our staff throughout the premises, so that we can organize them on demand, according to specific needs,” explains the Fira team. In short, the goal was to optimize the operation of its professional team, which contributes in an important way to the success of any of the Trade Shows that take place at the facilities.

The solution also provided extra functionalities such as the creation of history reports on demand (by weeks or months, by specific services …) in order to help analyzing the operation in a simple way. This, added to an intuitive visualization with the possibility of differentiating even by type of provider, represented a leap in quality.

The arrival of COVID-19

When the coronavirus pandemic broke out in February-March 2020 and the confinement began, the Fira and Wizzie teams considered taking advantage of all the functionalities of the Wizzie Analytics (WDP) data platform in order to carry out people flow management. After all, an event like the Mobile World Congress can bring together 50,000 people in one day.

Fira had the advantage of not only having the Wizzie Analytics solution already deployed, but also of being able to use 1,500 Wi-Fi access points distributed throughout the venue. On paper, the approach was as simple as it was effective: being able to monitor all visitors thanks to the signal from their mobile devices by means of the Wizzie Analytics and Wi-Fi network tandem.

The Fira team explains: “we capture where the devices are and therefore we can comply with the regulation of allocating 2.5 square meters per person. Before COVID-19 it was 2 square meters”. To do this, the Wizzie Analytics Social Distancing Module has configured virtual cells of 900 square meters – although this configuration is flexible – where the movement of people through the different pavilions is shown, represented as heat maps. 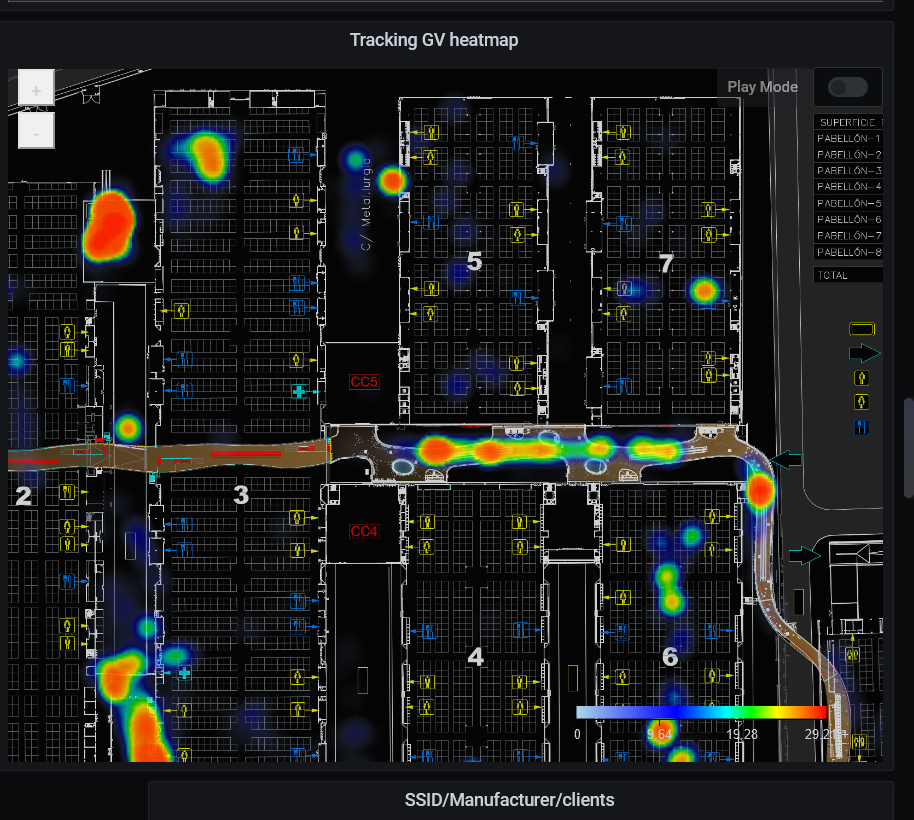 The big data architecture of the solution allows the ingestion and processing of up to 8,000 events per second, as happens at the Mobile World Congress 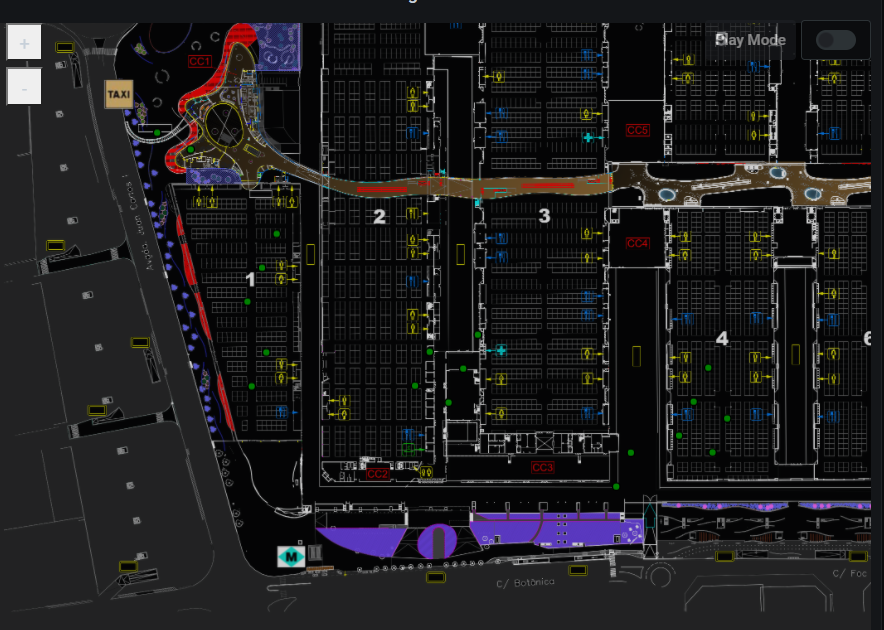 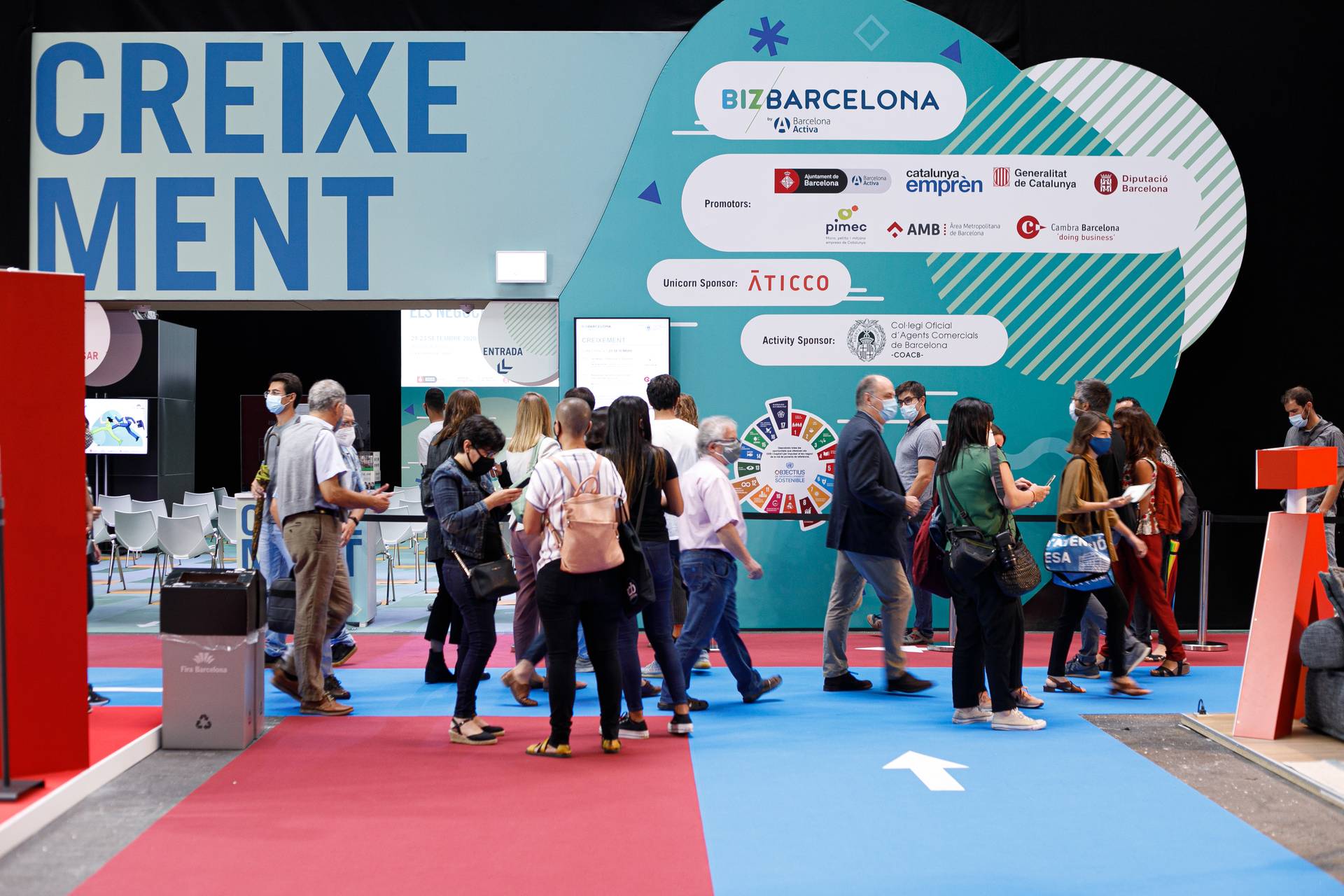 The software is very flexible, allowing the use of different visualization tools, cartography and geo-referenced maps, not only with Wizzie Analytics’ own system (Wizz-Viss) but also with others, such as the open-source Grafana.

On the other hand, given that the signal used is from electronic devices that connect to the Wi-Fi network, and that many people may carry more than one device, the solution has a corrective index that allows to reduce the possible deviations that may occur.

According to those responsible for the technical area of Wizzie Analytics, the big data architecture is considered as the main reason of the success of this solution. In fact, the huge data volume that the Wi-Fi access points collect, goes through a pipeline with a whole chain of data processes. The first one is a normalizer that allows to unify all the data in the system to the same format, in order to be able to work and get the most out of them.

The second step is an enrichment, in which data is combined using different technologies to, finally, end up in a correlator, which is responsible for extracting the KPIs and passing them to the database.

One important fact: the entire process is highly scalable thanks to the big data architecture, which allows ingesting and processing a large amount of data in seconds. Not surprisingly, in Fira’s star congresses, such as the Mobile World Congress, up to 8,000 events can be processed per second. In these cases the system expands elastically — with virtual machines being multiplied automatically in the cloud to spread the workload — in order to be capable of processing all that information. There is virtually no limit.

The potential of AI

Additionally, and within the process of enriching the data captured by the Access Points, several different artificial intelligence (AI) modules were added to the project, so the system is capable of learning and detecting behavioral patterns, and is able to issue alerts and to anticipate any incidents before they occur.

Along the journey that the data makes from the ingestion point to the database, one of the processes that are applied, are precisely these AI Engines that extract the performance indicators. Because of this, it is possible to detect where people gather and to predict the distances between them at a certain time or area.

Additionally, when the system detects unusual visitor flows towards a certain point, it is able to identify which personnel are closest to that area and, for example, send them to address the situation. Besides this, the solution can be easily integrated with any other data feeds from the most varied sources, thus optimizing all the information it contains.

The solution has already been used successfully during the Bizbarcelona and the Saló de l’Ocupació, the first in-person events held after the confinement

This is the case, for example, of what happens with the videosurveillance systems installed at certain points, which are capable of detecting the number of people they see. Both systems can interoperate with each other through an API, so that the data from the video cameras is compared with the Wizzie Analytics data analytics platform (WDP) and this makes it possible to determine the number of people at that point, with even greater precision.

In addition, the system has periodic reporting modules which make it possible to analyze in detail what has happened, in order to evaluate which measures work and which can be improved. 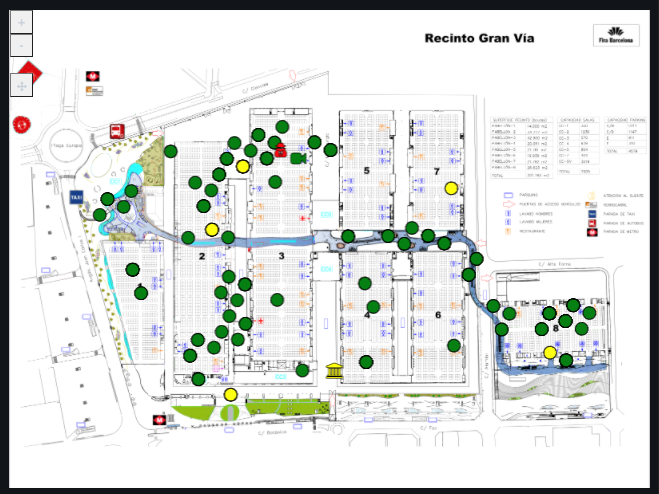 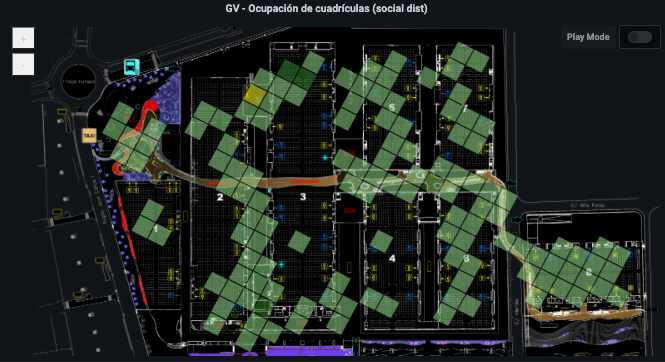 The Fira team has already begun to test the solution with very satisfactory results. Specifically, during the first events organized since in-person events were resumed after the confinement: the Bizbarcelona and the Saló de l’Ocupació, both held last September.

For the future, Fira’s Telco Venue Manager indicates that “we are working to extend all these functionalities in order not only to receive feedback from our visitors, but also to improve our own internal management, and to be able to optimize the efficiency of all our suppliers to stay at the forefront of the sector ”. 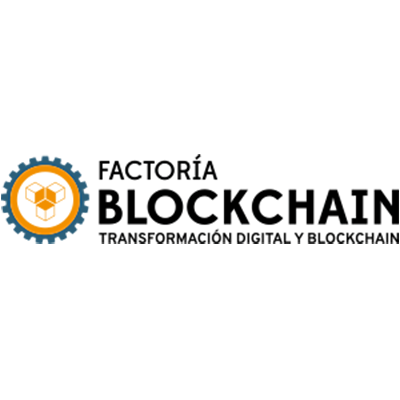 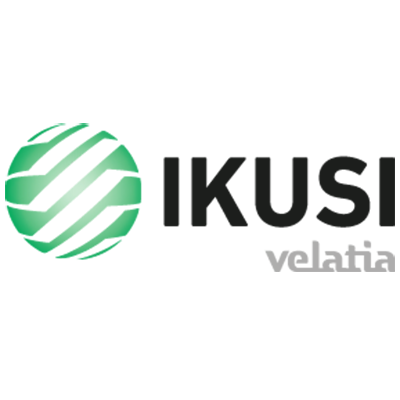 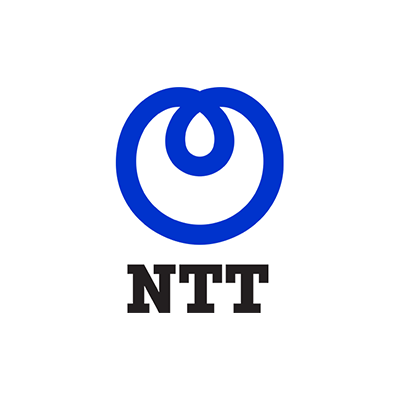 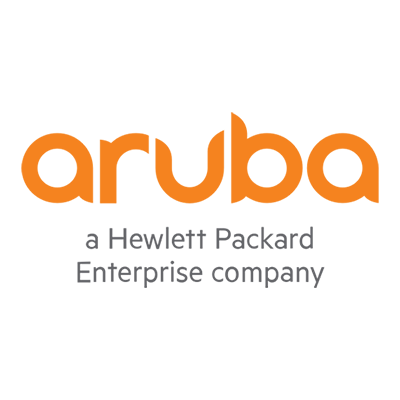 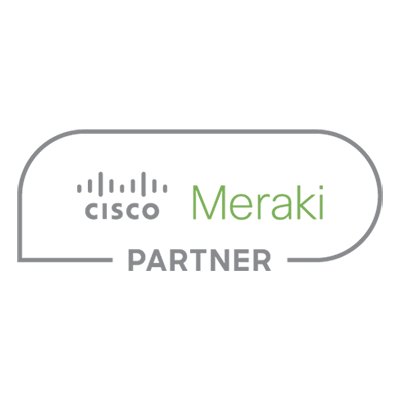 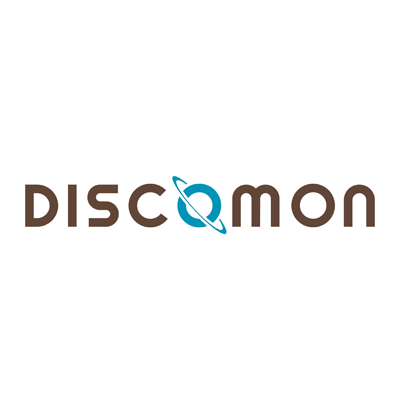 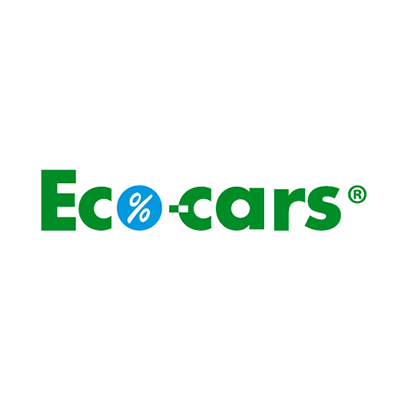 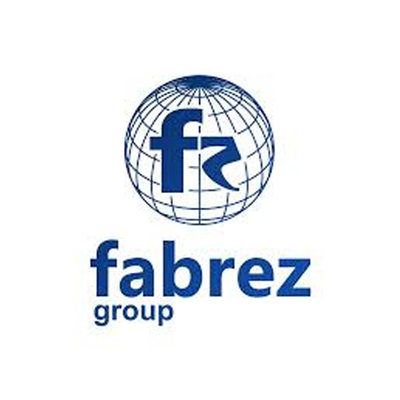 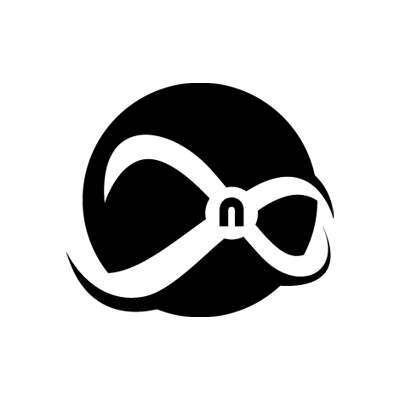 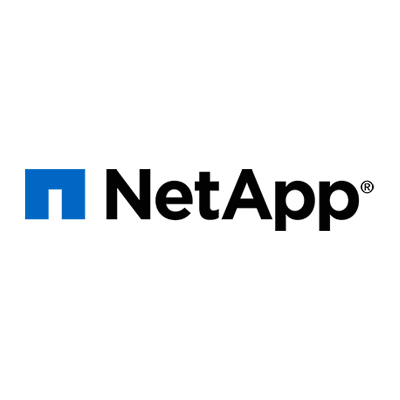 We use cookies to ensure that we give you the best experience on our website. If you continue to use this site, we will assume that you agree with it. More information